Everyone has a price!

Several developers that have experienced 3DS in its current form have reported, off the record, that it has processing capabilities that far exceed the Nintendo Wii and bring the device with abilities that are close to HD consoles such as PlayStation 3 and Xbox 360. According to several developer sources, the 3DS device is not using the NVIDIA Tegra mobile chipset, a rumor that's been floating around since 2009. - IGN

In April, Professor Layton developer Level-5 announced their latest project in Famitsu called Time Travelers. The company only decided to share only a few select details about the game as well as a piece of art.

However, based on a comment posted on Jiro Ishii’s Twitter account, it seems likely that the title will receive a full unveiling at E3. Ishii, the game’s director, said that his preparations are complete and that it’s been ten years since he last visited Los Angeles. Time Travelers may very well be in development for the 3DS, as Level-5 CEO previously stated that it would be coming to “hardware that’s not yet in this world.” 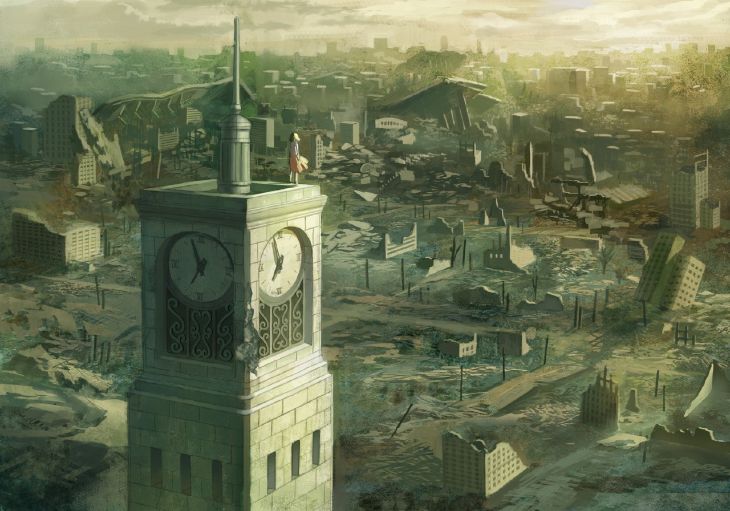 Edit:
Rumor: 3DS has an analog stick, d-pad, 3D slider is real but may not be in final version

Kotaku has managed to obtain a few details about the 3DS from inside sources. The first piece of news concerns the system’s analog stick. Contrary to initial rumors, it does seem like the 3DS will include one (indicated by the white nub in the image above) as well as a d-pad.

Also, remember the 3D slider that was mentioned on IGN’s Nintendo Voice Chat podcast a few days ago? According to Kotaku, current development kits include the function, but it isn’t clear if the final version of the system will allow the player to adjust the intensity of the 3D display. 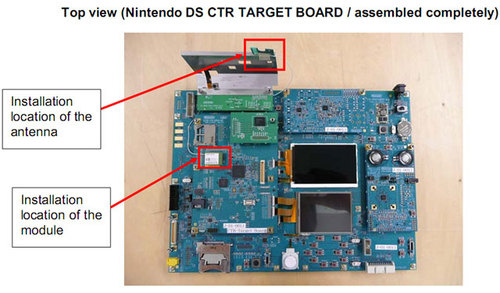