The Legend of Zelda: Breath of the Wild 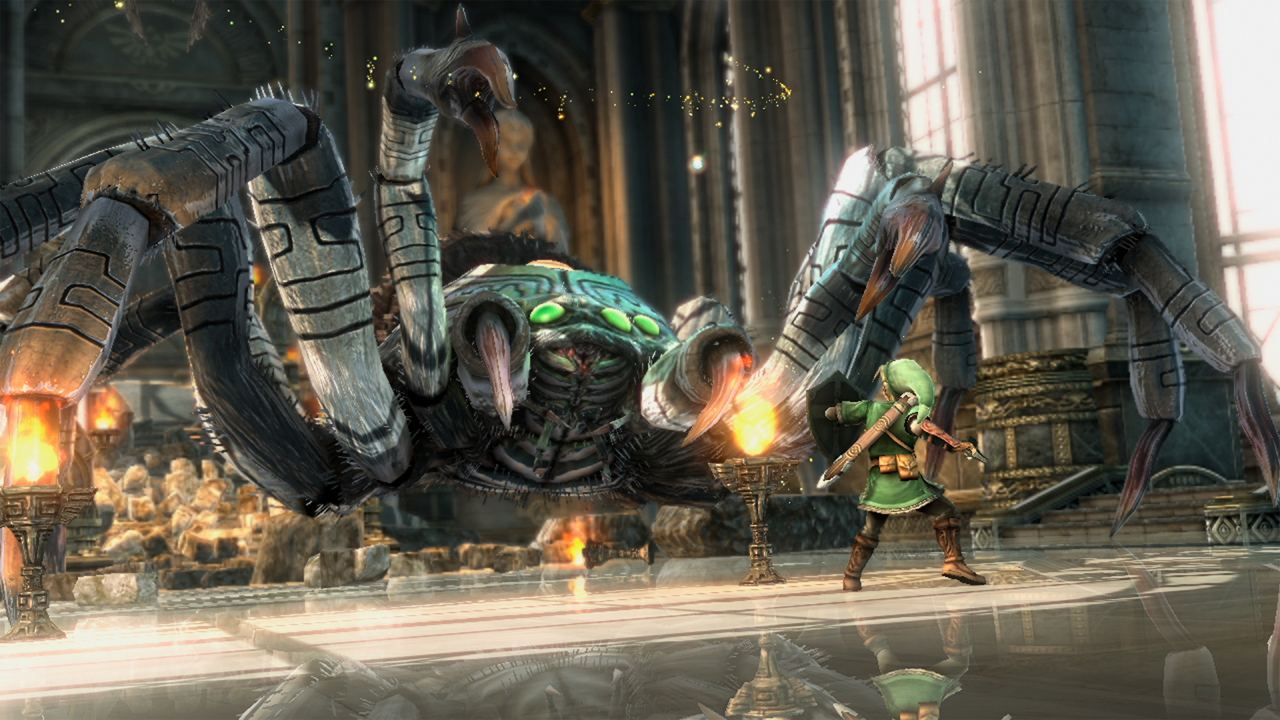 Miyamoto looking to personally handle Legend of Zelda on Wii U

Wondering how excited Miyamoto is for The Legend of Zelda on Wii U? Well, at the Tokyo Legend of Zelda concert, Miyamoto took the stage to say a few words. Mixed in with those words, Miyamoto stated that he wants to personally take on The Legend of Zelda for Wii U. He didn't give specific details on this goal, but it sounds like Miyamoto has some big ideas planned that only he can tackle! Thanks to Xavier for the heads up!

Aonuma on Zelda Wii U: Challenge the conventions of Zelda, big things to come

Is it too early to start hyping up Zelda Wii U? Probably. Skyward Sword literally just shipped to stores a little more than a week ago.

Even so, Zelda fans are probably wondering about what Nintendo has in store for the next entry in the franchise. Eiji Aonuma wouldn’t divulge much to Nintendo Power (he mainly discussed the need to “challenge the conventions of Zelda”) but he also took a moment to tease “big things to come” for Zelda in general.

He told the magazine:

“Skyward Sword is a title where we took aim at all the conventions of the Zelda series. While that may have been difficult, I think that confronting those challenges resulted in something that has a great deal of value. When it comes to Wii U, we’ll obviously want to add new elements that take advantage of the capabilities of the platform. I think using that as a lens through which we once again challenge the conventions of Zelda is more important than just making another Zelda game. With that in mind, please expect big things from the Zelda series to come!”

I don’t know if I handle teases this soon – especially if it takes another five years to make a console Zelda!

Nintendo is working on at least two other Zelda games right now, and I can't wait to see them.

Wcześniej mówili, że chcą zrobić remake A Link to the Past na 3DS