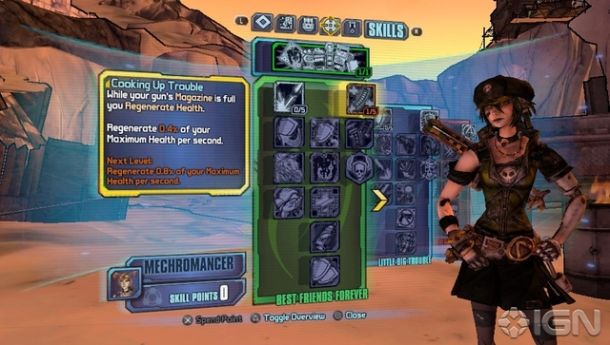 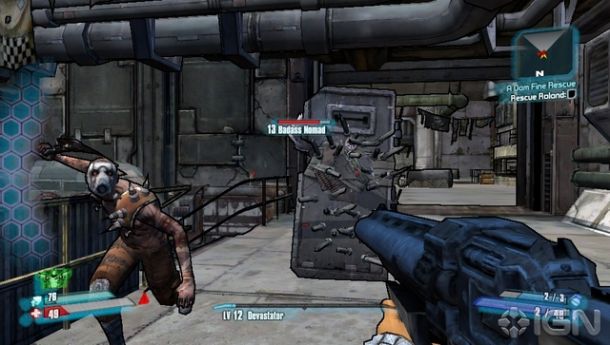 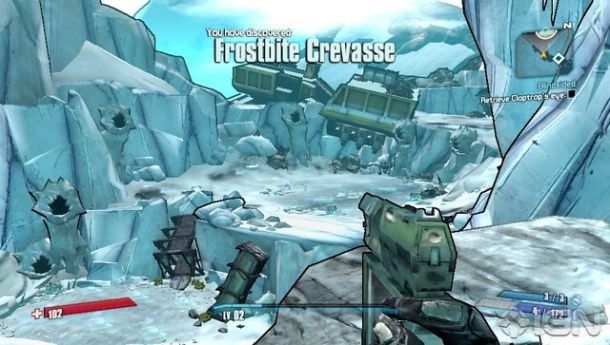 Borderlands 2 in glorious qHD and 15fps!

Borderlands 2 in glorious qHD and 15fps!

Borderlands 2 is a blast when you’re flying solo, but the PS Vita version also includes support for two-player online co-op play between two PS Vita owners. We checked in with the SCEA Third Party Production team, who confirmed that while they strived to include four-player co-op in the game, they made a decision late in their development cycle to focus on providing the best two-player-only co-op experience possible. As a result, the maximum co-operative player count for Borderlands 2 on PS Vita is capped at two.