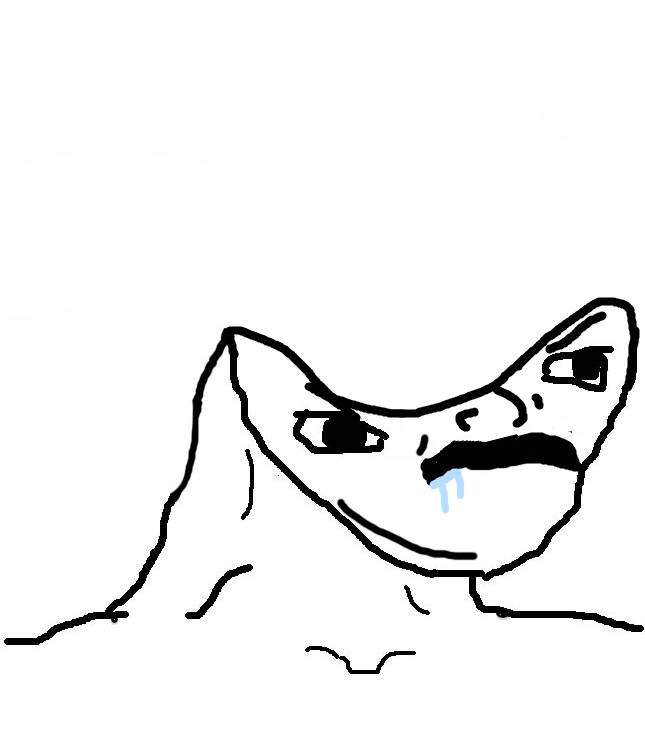 Here are the numbers for February 2019:

Nintendo gamepad sales increased nearly 80 percent in the month of February, and are now up approximately 90 percent year to date.

March 2019 tracked spending across video game hardware, software, accessories and game cards totaled $1.2 billion, declining 11 percent when compared to a year ago. Declines were experienced across all segments.

MLB 19: The Show debuts as the third best-selling game of March. Launch month sales of MLB 19: The Show are the highest in franchise history, and also set a new all-time high for a baseball genre game.

Devil May Cry 5 ranks fourth on the March best-sellers list, with the second highest launch month sales in franchise history, trailing only the February 2008 debut of Devil May Cry 4.

Kingdom Hearts III is now the best-selling game in franchise history with lifetime sales now exceeding those of the previous best in the franchise, Kingdom Hearts, which was released in the September 2002 tracking period.

Nintendo Switch was the best-selling hardware platform of both March as well as the first quarter across both unit and dollar sales.

Gamepads were the best-selling accessory type for the month, with single-digit percentage growth when compared to a year ago.

First quarter spending on accessories and game cards increased 2 percent when compared to a year ago, to $929 million. As with March, gamepads represent the best-selling accessory type.

The PlayStation 4 DualShock 4 Wireless Controller Black is the best-selling gamepad of 2019 in both unit and dollar sales. 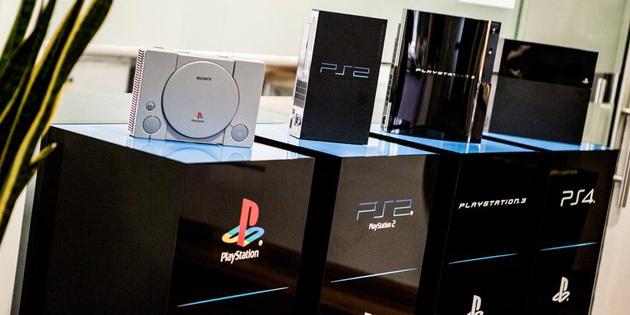 Here is the breakdown for April 2019:

Days Gone was the 2nd best-selling game of April, with debut month sales that rank as the 7th highest in history for a Sony-published title. After just one month in market, Days Gone is the best-selling game produced by Sony Bend Studio in lifetime revenues.