"From the farm to the town, we wanted Harvest Moon: Seeds of Memories to evoke the feeling of a classic Harvest Moon game with modern twists!" said Hiro Maekawa, President and CEO of Natsume Inc. "We're also excited to finally bring the Harvest Moon series to the Nintendo Wii U, PC, and mobile platforms, where fans have definitely told us they want to see the series."

Go back to the roots of Harvest Moon in the latest installment of the series! Inspired by the old-school gameplay of the very first games, Harvest Moon: Seeds of Memories will bring players a sense of nostalgia, along with exciting gameplay twists.

Old favorites return in the animal department with cows, sheep, and chickens, along with a horse to ride, and a dog to keep as a pet! Farmers will also have a new pet to take care of, but it isn't what they'd expect... It's a bobcat! The bobcat starts out wild, but as players befriend the animal, can they convince the bobcat to become their loyal friend?

Featuring cooking, fishing, foraging, and mining, players will need to upgrade their tools to find the highest-quality items. Players will also be able to participate in contests and festivals like the Cooking Contest and Starry Night Festival! Woo one of the ten marriage candidates – 5 bachelors and 5 bachelorettes – and find that special someone to make their farming life complete!

Look for Harvest Moon: Seeds of Memories to blossom on Wii U, Steam, iOS, and Android this winter! There will be an early look at the game at the Electronic Entertainment Expo (E3) June 16th-18th in Los Angeles (South Hall, booth 615). 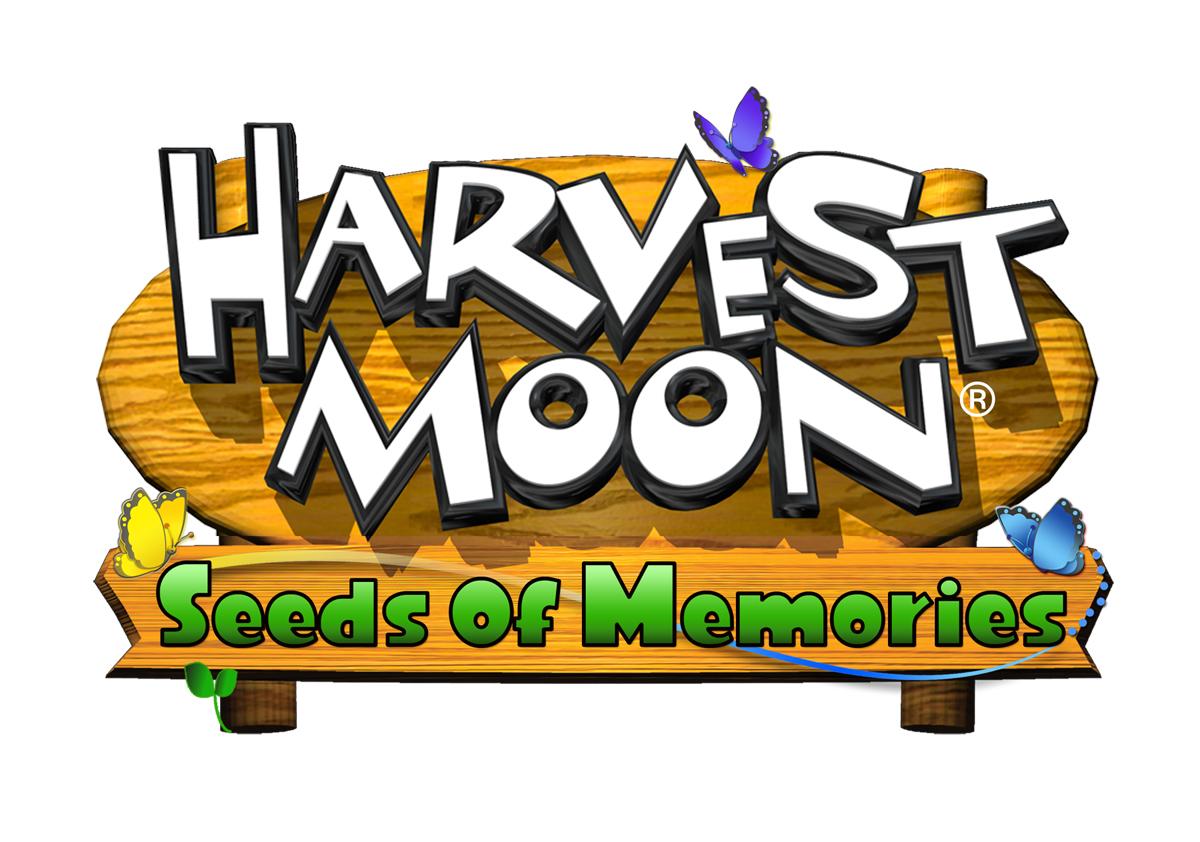