I only rarely found Red Dead 2 to be “fun” in the way I find many other video games to be fun. The physical act of playing is rarely pleasurable on its own. It is often tiring and cumbersome, though no less thrilling for it. No in-game activity approaches the tactilely pleasing acts of firing a space-rifle in Destiny, axing a demon in God of War, or jumping on goombas in Super Mario Bros. Red Dead 2 continues Rockstar’s longstanding rejection of the notions that input response should be snappy, that control schemes should be empowering and intuitive, and that animation systems should favor player input over believable on-screen action.

Pressing a button in Red Dead 2 rarely results in an immediate or satisfying response. Navigating Arthur through the world is less like controlling a video game character and more like giving directions to an actor. Get in cover, I’ll tell him, only to see him climb on top of the cover. Did I press the button too late? Did my button-press register at all? Dude, get down, I’ll cry, as his enemies begin to open fire. He’ll slowly wheel around, then slide down to the ground with an elaborate stumbling animation. GET IN COVER, I’ll command, pressing the “take cover” button for what feels like the sixth time. He’ll haul his body weight forward, then finally crouch behind the wall. 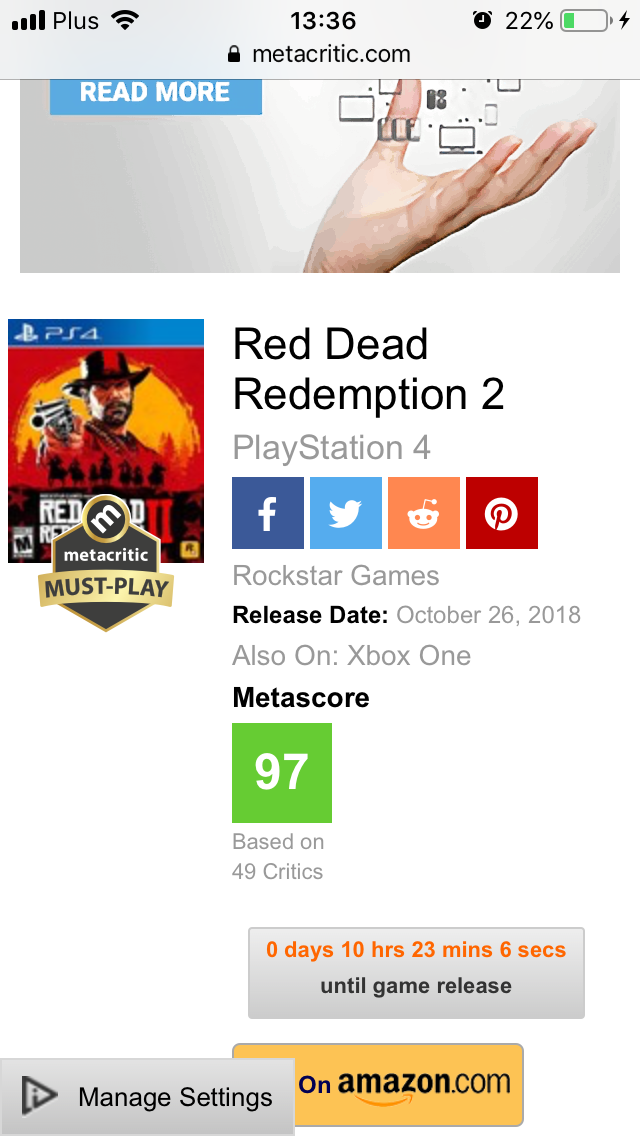 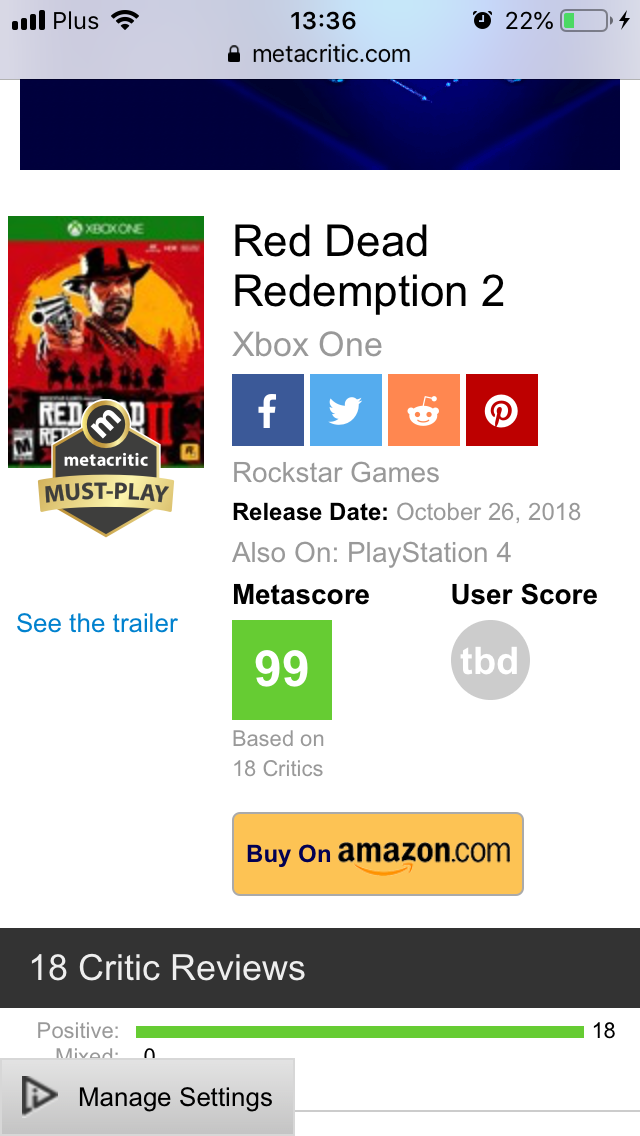 o to to, tak trzeba robić