To to na pewno nie 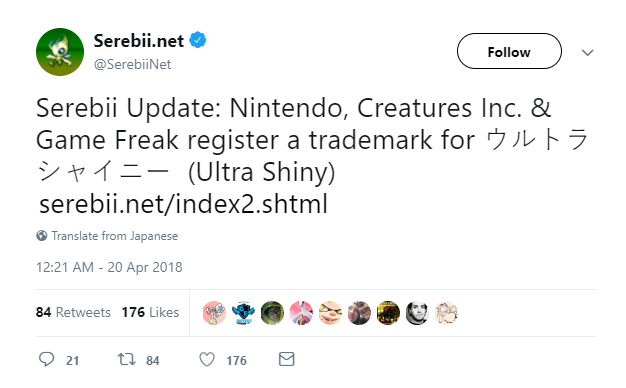 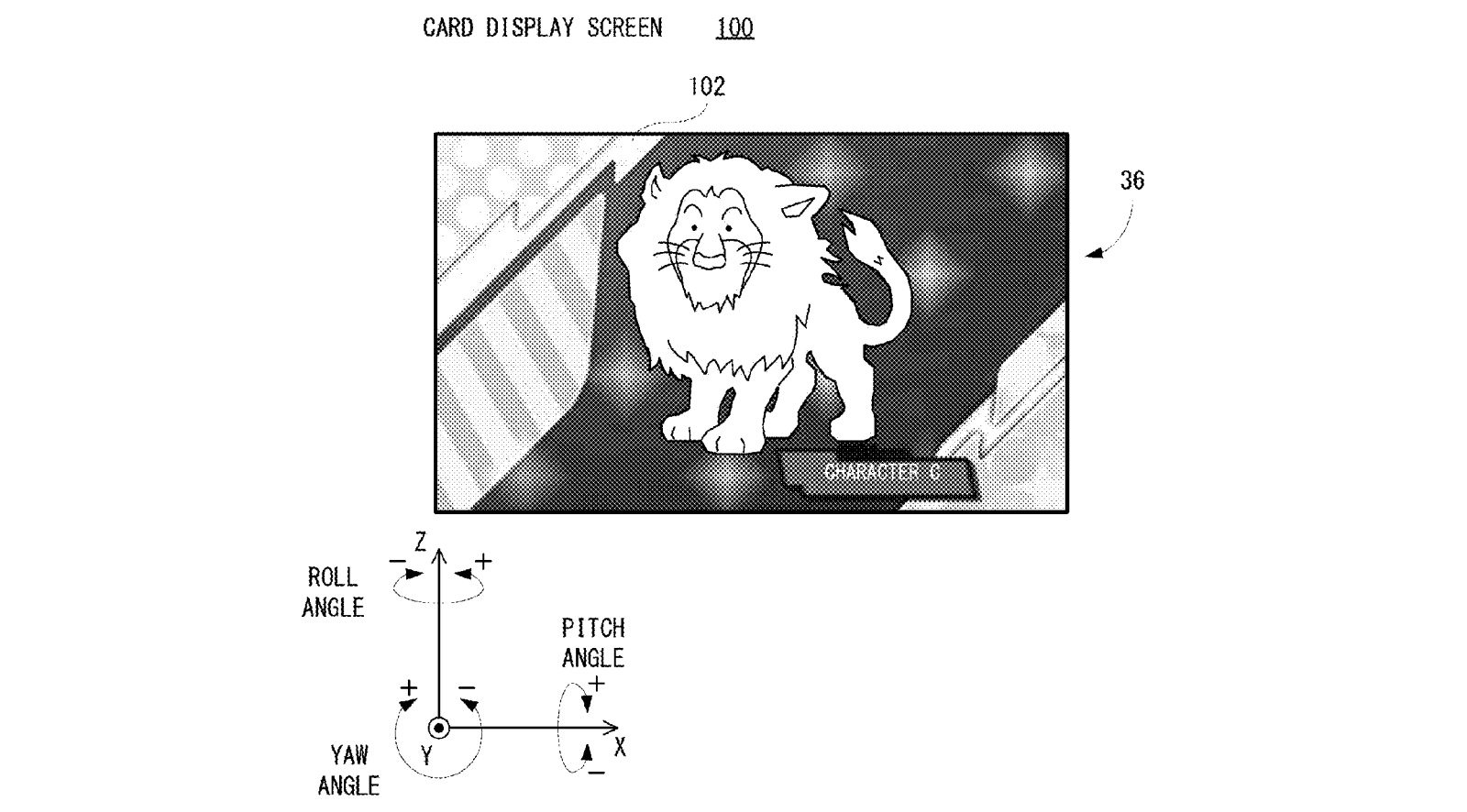 Emily, you said there’s a Pokemon title releasing on Switch in 2018. What should we expect from it?
In July 2016, Pokémon Go launched, and became a massive phenomenon, having been downloaded more than 500 million times worldwide by the end of that year. Then, by 2017, overall download numbers increased to over 750 million a year. This all leads to a much bigger question: What lessons should Game Freak and Nintendo learn from Pokémon Go’s success? How could Switch benefit from Pokémon Go’s success, and how could Pokémon Go benefit from Switch’s success?

After all, it was Nintendo who released “Pokémon Go Plus”, a bluetooth wearable device, developed by Nintendo’s Platform Technology Division, that allows players to enjoy the game without looking at their smartphone. Would Nintendo ever dare to create more Pokémon Go accessories like that — possibly even for the Switch?

Joe Merrick, the creator of Serebii.net, once wrote an article on Nintendo Life titled “What Pokémon Go and the Pokemon series could learn from each other.”

As we wait for an announcement on the upcoming Pokémon title, which will be revealed before the end of this month, think about what Pokémon Go might mean for the future of the Pokémon series. I suspect that the naming/branding for this year’s Pokémon Switch title (there’s two versions) might raise a few eyebrows. 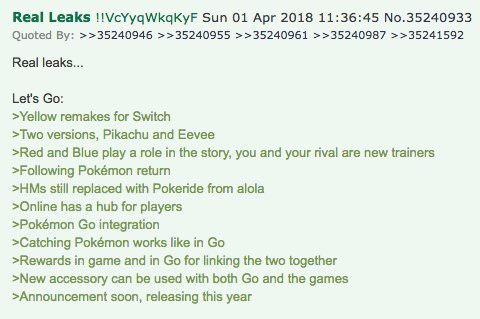 At the rate that leaks are pouring in, I wouldn't be surprised if they move up the announcement date.