When I asked about Lockhart "holding back next gen." He had this to say:

"I really hate this term as it doesn't make any sense in terms of how games are actually made but I understand what people are trying to say. But if you have ever designed a game there isn't much you can and can not do. Its all a matter of what you are willing to put time/resources into to get working correctly. Whenever a new generation of consoles happens it allows creators to get things working faster and easier. Lockhart when we/my team was first briefed on it sounded really bad on paper.

Microsoft failed on providing real dev kits and details on the project. We didn't get any type of Lockhart hardware until very recently. Before we actually had the hardware we were given a profile on Anaconda dev kits that would mimic what Lockhart would be. But Microsoft never mentioned that it would have the same CPU and an SSD or how much RAM they intended Lockhart to have. I suspect this was because they themselves hadn't decided. To put it bluntly, they released these profiles far too early. The tools they provided made us hate Lockhart.

That changed once we got Lockhart Dev kits. It is indeed the same CPU and SSD and getting up and running on this device was super easy compared to Anaconda running in the Lockhart profile. We have been able to do the work we want on Anaconda and get it running on Lockhart with not a ton of work but it has required a bit more time to make sure the code runs on both machines in the same fashion. Its not something we are really worried about anymore. As the generation goes on I feel like this will be the approach for many studios. You start on Anaconda and then optimize for Lockhart. There is nothing the Lockhart can't do that the Anaconda can.

The one thing I have heard thats concerning is that Lockhart dev kits are not common. It seems like Microsoft really wants to be able to use Anaconda to accurately portray Lockhart performance and that has not been the experience my team has had. The profiles and tools are getting better on Anaconda in terms of mimicking Lockhart, but if you don't have a Lockhart dev kit, I feel like you are not going to be able to see how it accurately runs on Lockhart. Maybe this will change, but as of right now you really need a Lockhart Dev kit to understand it. For smaller teams I could see the optimization process being more time consuming but the tools provided by Microsoft have come a long way. They make it very easy to jump from one kit to another and the Lockhart kit is equipped with a lot of tools that help you see exactly where code needs to be looked at. Ray Tracing is one area that they seemed to have focused on and have made it very easy to adjust the levels."

I asked about PS5 Dev kits vs Series X dev kits and which console has the upper hand?

"PS5 dev kit is a bit easier to work with. Its well thought out and designed in ways that make it a bit easier to tweak and change things vs Anaconda. To say I prefer one over the other isn't' really fair because both are very good, but its just a bit easier to work with PS5. But Anaconda has the upper hand in terms of us being able to really push effects. The difference will come down to effects over resolution for us. We have both dev kits pushing 4K/60 on Borderlands 3 and we have almost zero loading times on both kits. Looking at them side by side the image is very similar. 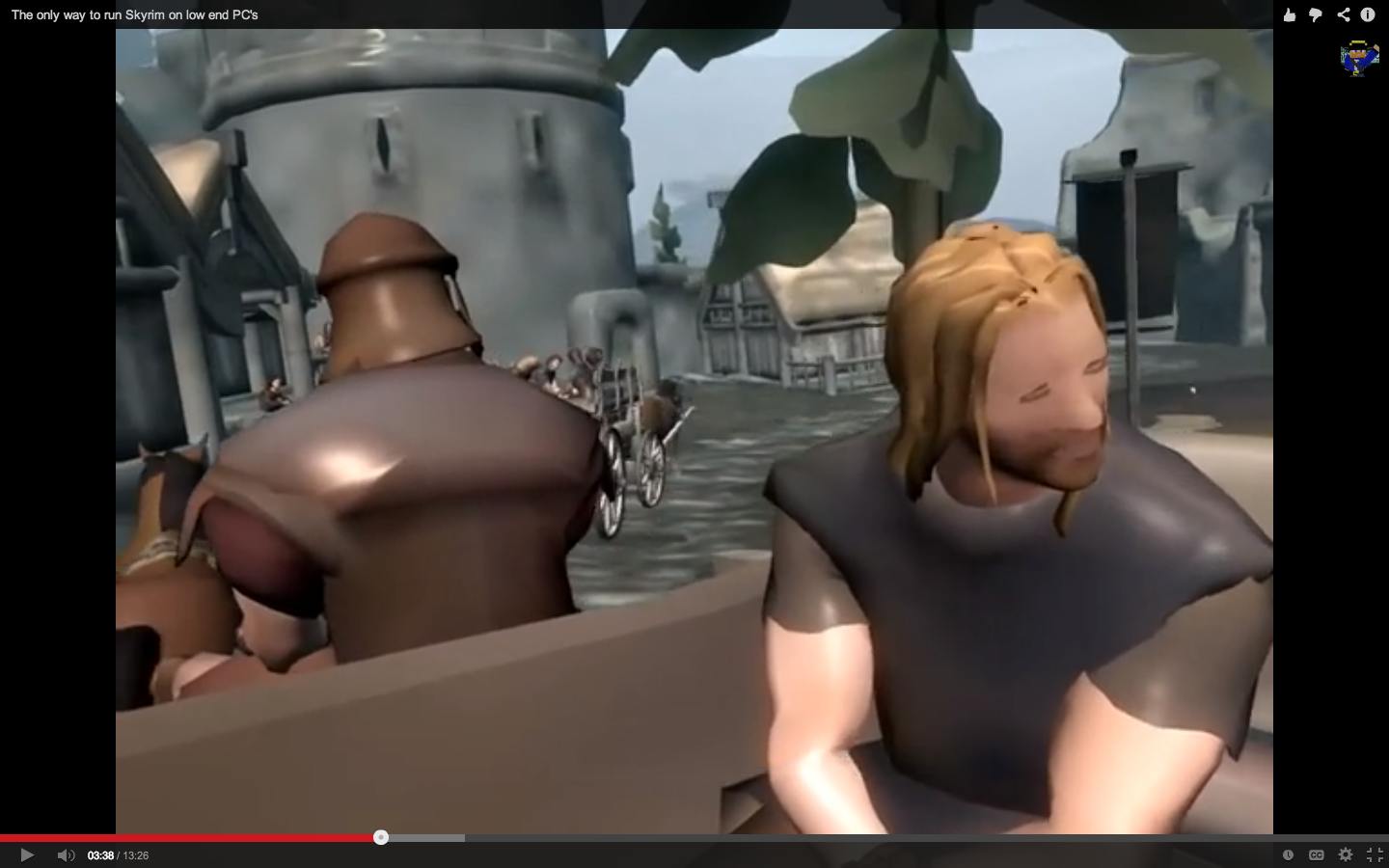